For one reason or another it's been a while since I've posted, but that does not mean that we have been idle here in the house of Prufrock.  The gaming room has been rearranged and filled with extra shelves, as has the store room at our English school.  The upshot is that I now have shelf space for all of my boardgames and an excellent gaming table surface measuring 1800 x 1350 for major battle days to complement my usual 1200 x 800 table for smaller solo or weeknight affairs.

I've also done a little purchasing, being able to pick up the fifth player expansion for GMT's Sword of Rome game, which I hope to play out (solo, of course!) during the too-bloody-muggy-for-painting season, which appears to have just started today.

In other sneaky purchases, I also received the following rule books in triple-quick time (4 days from order to arrival in Japan!) from Dennis at On Military Matters: 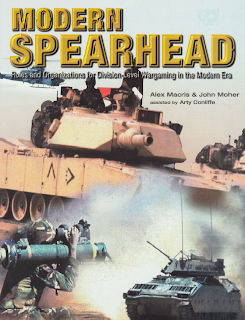 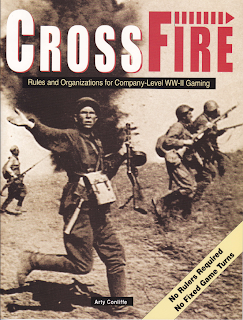 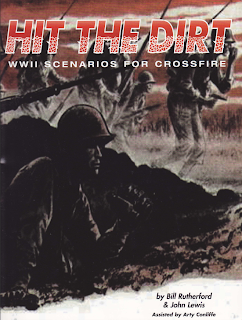 I was particularly pleased to be able to get a copy of Crossfire, which I've been looking for (in a somewhat desultory fashion, it must be said!) for some time, while it was good to pick up Modern Spearhead as well before stocks run out completely.   Dennis provides excellent service, and I think I'll be ordering from him again in the not-too-distant future.  He's a lot faster than Amazon Japan, and has more in stock too, by the looks of it!

In terms of figures, there are a few more Xyston phalangites arriving soonish courtesy of the kind folks at the Society of Ancients, and once I get a look at them I'll be placing an order with Brookhurst to grab some top-ups (oddly enough, I always seem to need more of these top-ups...).

Gaming-wise, I am enjoying an ongoing email tussle with Pat using Thunder at the Crossroads, which is proving to be an excellent game and a very fine system.

There's also an article in the works, a review of GMT's Pax Romana underway, and a promised review of the phalangites to get to, so despite the lack of posting here it has been all go!
Posted by Prufrock at 1:39 PM