On TMP a while ago someone posited a what-if scenario pitting Hannibal's army from Cannae against Alexander's from Gaugamela.

Trebian from Wargaming for Grown-ups gamed out the battle using the AMW rules and I decided I'd like to try the same with Lost Battles.

The catch is that I don't really have the right cavalry or mercenary foot for Alexander's army, but I've decided that I may as well just do the battlet anyway. Who will really care if the Prodromoi are played by Thracian lights and the Companions are from another era? (don't answer that - it's a rhetorical question!)

I'm going to use Alexander's army as writ in Lost Battles, and have adjusted Hannibal's units to allow them to fit into a troop multiple of 6 rather than the multiple of 8 that is used at Cannae. In practice, this means that Hannibal's army gets three units more than it has in the Lost Battles roster for Cannae.

How do the forces stack up?  Let's take a look.

Both Alexander and Hannibal are 40,000 strong in infantry, but Hannibal has numerical superiority in the cavalry arm, fielding 10,000 to Alexander's 7,000.

Alexander has two units of Hypaspists, classed as veteran heavy infantry, and three units of foot companions, classed as average phalangites. The mercenary and Thracian foot become six units of average heavy infantry and the reluctant Greeks are classed as levy heavy infantry. The Agrianians and archers merge into one unit of veteran light infantry while the Cretans and Illyrians combine into one average unit.

The Thessalians and Companions become five units of veteran heavy cavalry, the Greeks Thracians and mercenaries make another average unit, and the Prodromoi and Paeonians make up a single unit of average light infantry.

Alexander joins the Companions as a brilliant leader and Parmenion controls the foot as an average commander.

Hasdrubal commands the cavalry as an average leader and Hannibal prowls the infantry line as a brilliant commander.

Both sides therefore have twelve units of heavy foot, two units of light foot and seven units of cavalry, with Hannibal fielding two as light cavalry to Alexander's one.

Both sides are exactly equal in fighting value with 94 points each. Hannibal has better quality in the infantry and Alexander the edge in cavalry.

My crystal ball tells me that Hannibal will deploy fairly symmetrically, as at Trebbia, whereas Alexander will refuse a flank and try to stack one wing.

It should be an almighty tussle!!

A new approach to figures

This year has been pretty heavy going on the painting front. I really enjoy putting finished units and armies on the table, but I've not painted anything for months, and when I have sat down and tried to, I simply haven't been able to bring myself to put in the effort required.

I will, for example, pull out my three-quarters done Samnites and find I simply don't want to do the work. The paint jobs are uninspired, what I've done on the body armour looks shoddy, I hate to think about what approach to take for shields, there are areas that my block painting has missed, and the feeling that I'm not sure if I can get the figures looking as good as I want them to has become strangely insurmountable.

It's not usually my style to baulk at finishing figures off - starting them has always been more my problem - so I haven't been quite sure what to do.

And it's a similar story for all the other partly or nearly finished figures I have lying around - the 380 Caesarian Romans, the DBA Saxons, the extra cataphracts for Magnesia, the 6mm WWII armies, and a few other bits and pieces.

In short, as far as motivation and imagination go, I'm running on the smell of an oily rag.

Some of this stems from my last trip back to NZ, when it was brought home to me that I only have a limited time to make the most of work and self-improvement options, and spending the evenings locked away with a paint brush and mornings scouring the web for new figures is not a productive use of time and energy right at this moment.

I want to be able to continue gaming, so it seems to me that the only thing for it is to send some of the things away to get painted.  I've found it hard to justify the expense in the past but I think that now it just has to be done.

To this end I've taken up a small extra job writing columns for a webzine and am going to use the income from that, and savings from halting all unnecessary hobby purchases, to pay to get the figures done.

Funnily enough I find it far easier putting together a 1000 word article than I do painting figures, so hopefully it will be a win-win situation.

Also, getting the bulk of the figures done professionally will ideally enable me to later attend to the partly-painted ones at my leisure and perhaps with a returning sense of enjoyment rather than a surfeit of subconscious guilt!

There hasn't been a huge amount of gaming going on here of late, but I do have Europe Engulfed on the table and have been playing through 1939 in a (very) desultory fashion.

So far the poor old Poles have been wiped out. It was not unexpected, but they took such a hammering that the French behind their fortifications bestirred themselves and attacked the Rhineland.

Unfortunately, an offensive spirit did not bless them with a great deal of success, and there will be hell to pay once the panzers get back from Warsaw...
Posted by Prufrock at 12:36 AM 2 comments:

Feeling a bit crap tonight. When I turned on the computer this morning one of my facebook buddies had posted a comment and link to the effect that Robin Williams had died, most likely by his own hand.

It registered as a "wow,that's sad" moment, and then I continued on with all the things that fill a morning when you're on holiday and have got to help get the kids ready for a family outing.

As the day went on and I had some time to think it dawned on me that Robin Williams - the inspirational school teacher, the deliverer of Will Hunting, the mad comic, the dad who wanted to see his kids, the guy like a crazy uncle who you sometimes didn't know how to take, but whose presence you took for granted - had died, and by his own hand.

In dark moments we might even have thought about it - more or less abstractly - ourselves.

What makes this one so hard to bear is that had it been someone else who was in despair you know Robin Williams the man would have been right there urging that someone to get help, to make a call, to wait another day, to laugh or cry, to give themselves time to let things get better.

Unfortunately, for whatever reason, he couldn't do that himself, and if even Robin Williams can succumb, how much harder is it going to be to convince others who are struggling with life that it really is worth living?

What a sad day, what a terrible loss, and what a hard lesson.

Start of my gaming week

We have a bit of a break this week, so I've gone for something of slightly longer duration that usual.  Not sure how far through I'll get, but we'll see... 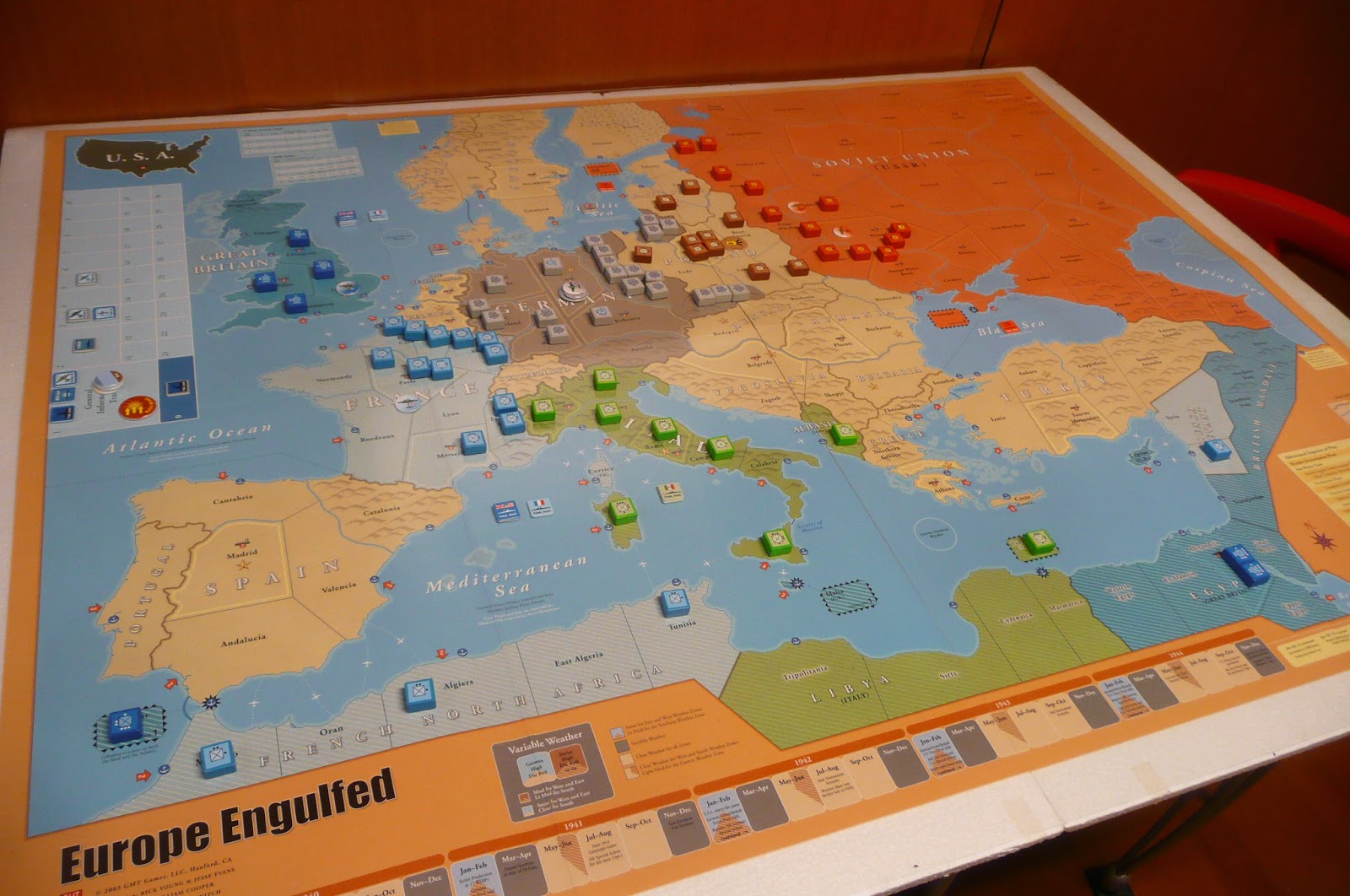 Have had a fair bit on the old plate of late, but am pleased to report some good sets of ancients rules either just released or going through playtesting. William Butler's Scutarii, Simon Miller's To the Strongest, and Mark Lewis' Sword and Spear have all caught my eye for one reason or another.

Hopefully more to see on these here sooner rather than later.
Posted by Prufrock at 1:44 AM 5 comments: