Author of the Month: Galadrielle Allman

The recent death of Gregg Allman prompted me to go back and read Galadrielle Allman's brilliant and moving Please be with Me, about her father, Gregg's brother, Duane Allman.


It's a beautiful book, and one of the most wonderful, saddest things I've read. I don't know if you've ever fallen into a great book or a great movie so much that you start to live it, and find that at some point in that world you join something awful happens, and that that awful thing affects you deeply, and when you come back to that book or movie at some later point and go through the experience again you dread that moment, and sort of hope that this time, maybe, that thing won't happen, that the cup will pass, but it doesn't, and it damages you all over again, and yet in some way the whole experience is life-affirming.


Anyway, next post will - I promise - be wargame related!
Posted by Prufrock at 10:36 PM No comments:

Email ThisBlogThis!Share to TwitterShare to FacebookShare to Pinterest
Labels: author of the month

Phil Sabin recently posted on the Lost Battles yahoo group that one of his wargaming talks - "Wargaming as an Academic Instrument" - had been put online. I haven't had a chance to listen to the whole thing yet, but for anyone who may be interested, here is the link.

Phil is one of the great thinkers in our area of interest and I'm sure the talk will be essential listening.

Yesterday we took the kids off on a mission to the Legoland Discovery Centre in Osaka. It was a good day out for them, and although busy, it was a much nicer place to visit (as far as I was concerned, anyway!) than either of the Disney or the Universal Studio parks.

They had a couple of kid-friendly rides, lots of themed play areas (where you could, of course, build your own Lego creations) a dining area, and a model city.

As you'd expect, the city was particularly impressive. Here are a few shots from the day.

The entry fee was fairly reasonably priced and the attractions were great for our kids at the ages they are now. Twelve year olds might find it a little boring, but for younger ones, it hit the spot.

There was also a shop with plenty of Lego sets to buy, but these were not cheap (the Death Star for US$700, anyone?!) and the style does not appeal to me as much as those glorious castle sets from my own youth ( but which we were never rich enough to own, sadly!).

So, a good day out, but if I'm honest, I was not that much of a Lego kid: my heart belonged to those Playmobil cowboys and Indians.

I decided tonight for kicks to set up my Roman Civil War armies and see how they look on the new(ish) terrain tiles I've been working on now and again. 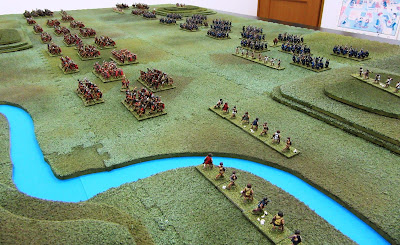 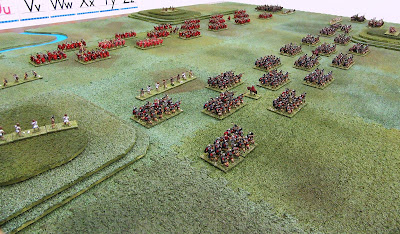 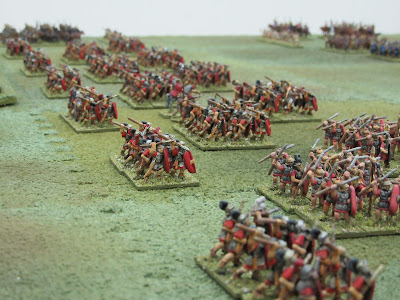 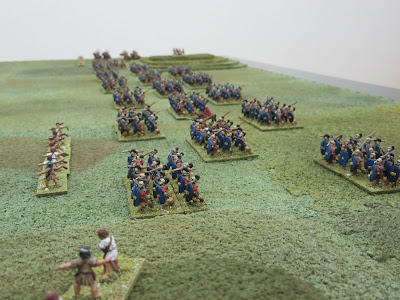 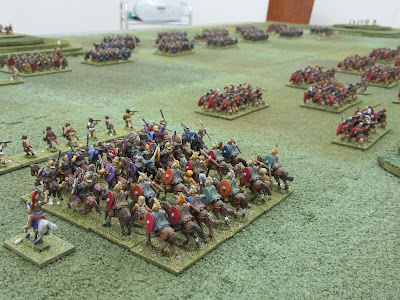 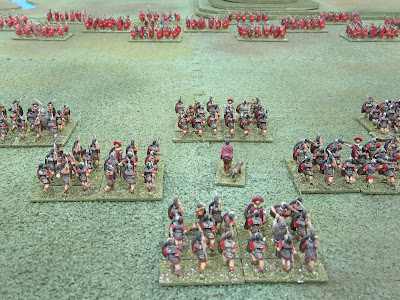 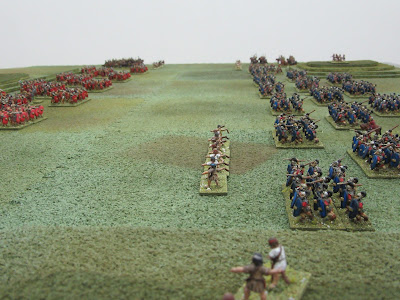 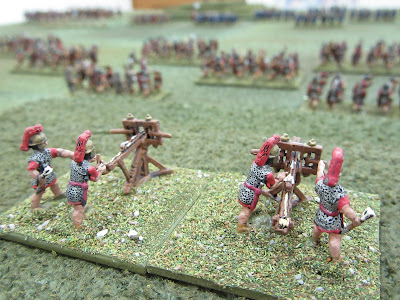 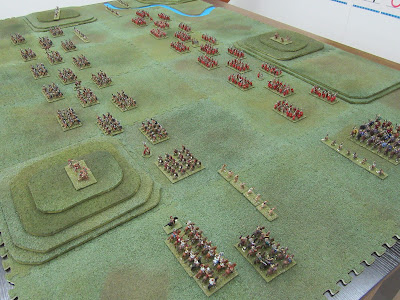 Worth a game, I reckon!