I was idly thinking the other day about how I used to have an excellent memory for books read, but that years of teaching ESL, getting older, enjoying the odd beer and not sleeping enough seem to have whittled much of that memory away.

I have no doubt that the books I read as a child (I was one of those geeks who would sneakily read during boring lessons at school...) have had a significant influence on my interests, my ideas of right and wrong, my character, and my later interest in literature and history. They were, in short, formative.

Anyway, as an exercise, I decided I'd try to remember some of the books that were influences on me as a kid.  Of course, on this blog, when I say kid, I really mean kid-as-future-wargamer!

So this is what I came up with (I've left out Lord of the Rings and the Hobbit on the grounds that they are a given). I would be interested to hear if readers also enjoyed any of these, and if not, which books were formative for you. 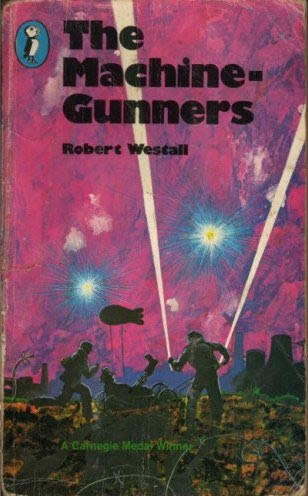 I remember thinking up stories and games of my own after reading this. It was a haunting book for me. I don't recall details, but seeing the cover online after all these years brought some of that back. 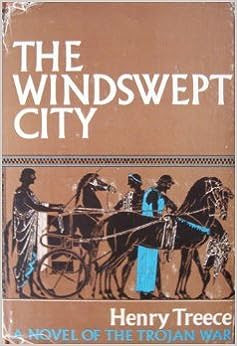 This was one that someone gave to me. I would read it every so often when there was nothing else on the shelf that appealed. I remember the illustrations being particularly depressing, and as a realistic rather than romantic treatment of the Troy legend, it burst a few bubbles.

I remember finding it quite thrilling. Aside from that, I don't recall much else. 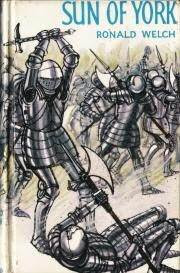 This one I loved. The description of Warwick's death I found particularly vivid at the time and it was easy to imagine oneself a squire caught up in the fog of Wars of the Roses battle. 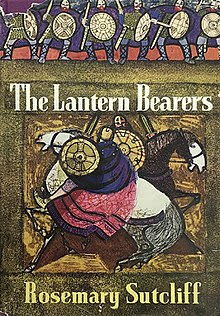 I don't recall much about the story but Rosemary Sutcliffe novels were a library book staple for me. 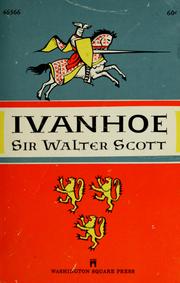 Read this many times, and I loved how it combined so many interesting characters, including getting Robin of Locksley in there as well!

I really enjoyed this one, getting it out of the public library and reading it through several times. I was always upset at the ending.

The Eagle and the Raven - Pauline Gedge

Another one I had on the shelf and would read over and over again. Caractacus made quite an impression, so much so that I named a character in an online game 'Arviragus'! I read this when I was a little older. It started an interest in Wales and things Welsh, and led me to Penman's Sunne in Splendour, which was a brilliant novel

I enjoyed both of these, but the Robin Hood book was my bible for a few years. It also piqued my interest in studying English, introducing me to thee, thy and thou! 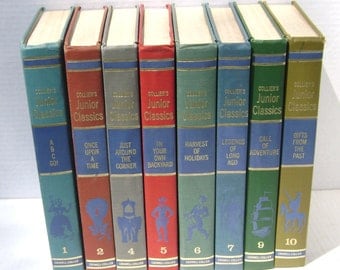 Gifts from the Past in the Colliers Encyclopedia Junior Classics set

I devoured this book. It had it all, but the story of Roland and Oliver was my favourite.

These poems were very cool. I actually memorized whole sections of them, such was their appeal!

This book was given to me by Laurie, friend of the family and very gracious fellow. He was a bookseller, writer and ex-merchant navy man, with an anchor tattoo on his forearm and a strong Christian faith. The Cruel Sea is a gripping story, but I was especially touched that Laurie would care enough to remember a conversation we'd had about books and then ferret through his collection to find the one he thought would be perfect for a boy of my age and interests.


Among the books lost in the fog of time were many Arthurian tales that a friend lent me. There were so many that I can't remember which ones we read and which ones we didn't, but my favourite was quite a dark, unromantic take on the Arthurian legend. I wish I knew the title.

So there we are; these are the ones I could remember. Thanks for reading, and please feel free to comment and add formative books of your your own if you should so desire.