In Japanese elementary schools the kids often get given a craft project to do over the summer holidays. This year our two youngest wanted to do something a bit different, and they decided they'd like to make some model ships.

They selected the ones they wanted to do, then I dug out some hard foamboard I had around the house, made up some plans, and set them loose.

The models were just under 60cm long, and took a couple of days to make, given spraying and drying periods.

As it turns out, our girl won the class prize for hers. Given that the model she chose to make is of a ship that's still close to Japanese hearts, it was probably a good choice!

I reckon they did a pretty good job. 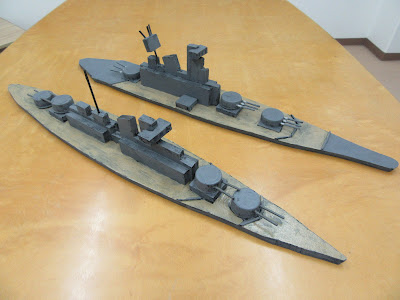 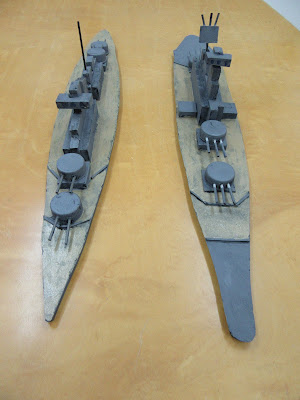 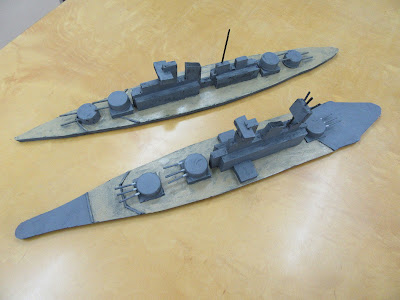 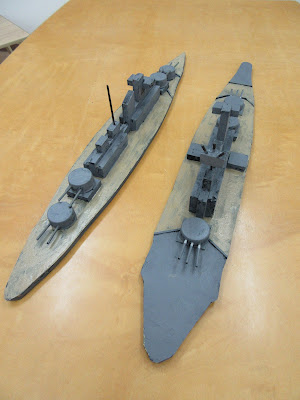