Recently I saw a link to a post in which a fellow was using some very nicely done 3mm American Civil War miniatures with the Battle Cry game from the ever more extensive Commands & Colors system. It reminded me that I had an incomplete ACW project of my own, in 1/72 plastic, in various boxes around the house.

I thought I'd take a look at them and see how far I'd got. As it turns out, I found there was more than just ACW in these boxes. I think I must have got a little carried away! 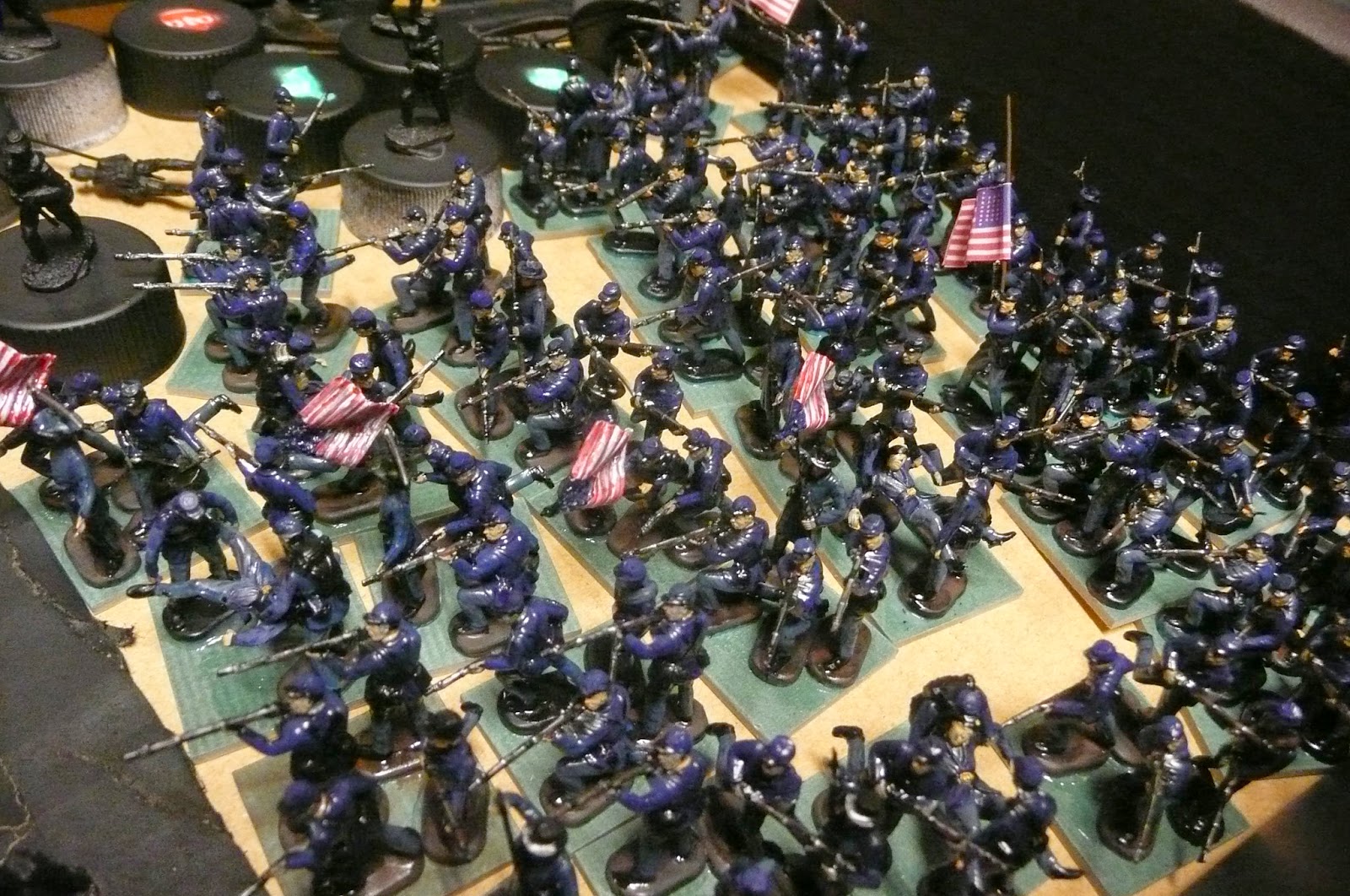 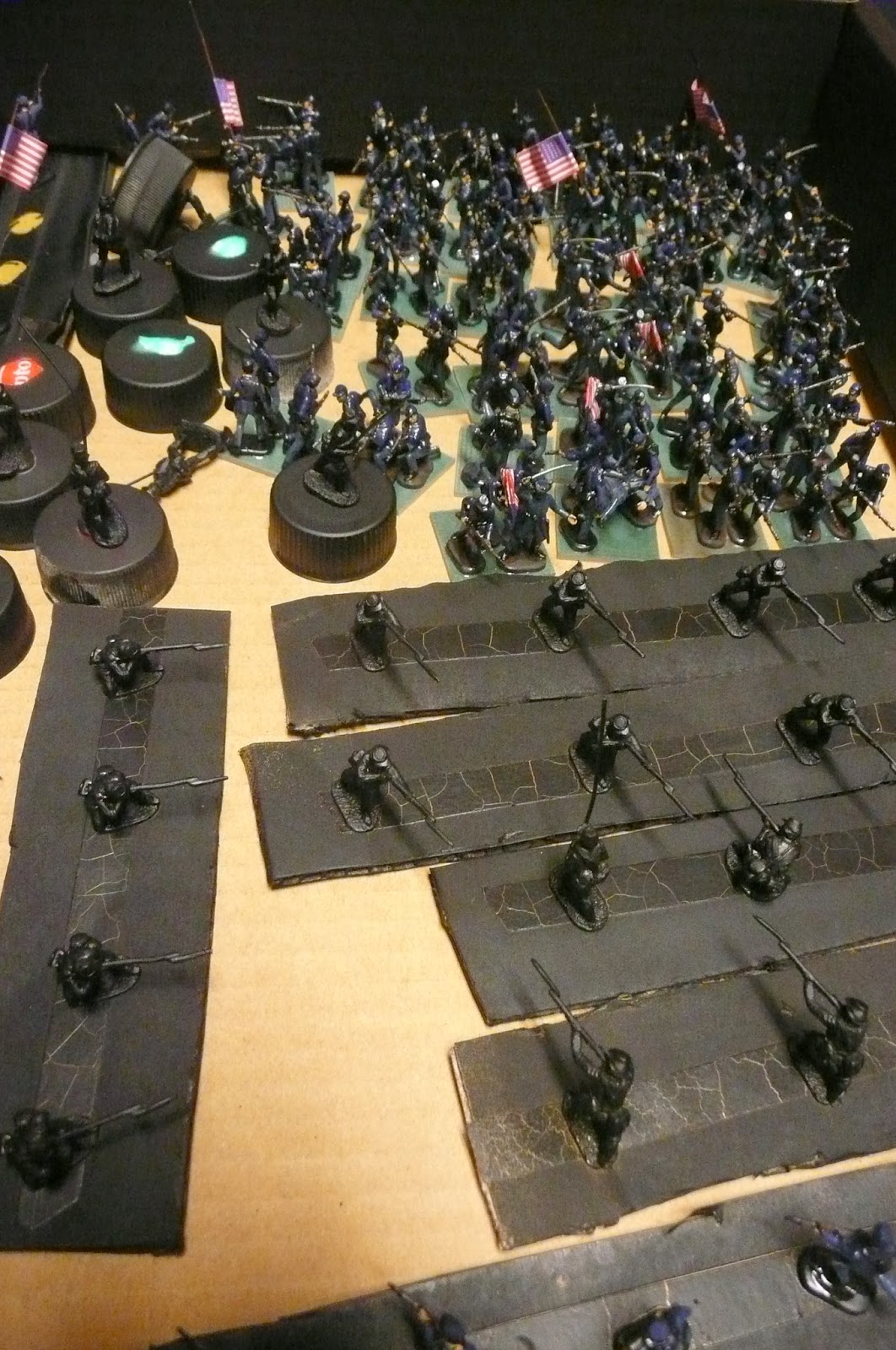 The painted ones are Esci figures, and the primed ones 20mm metal from RSM 95. 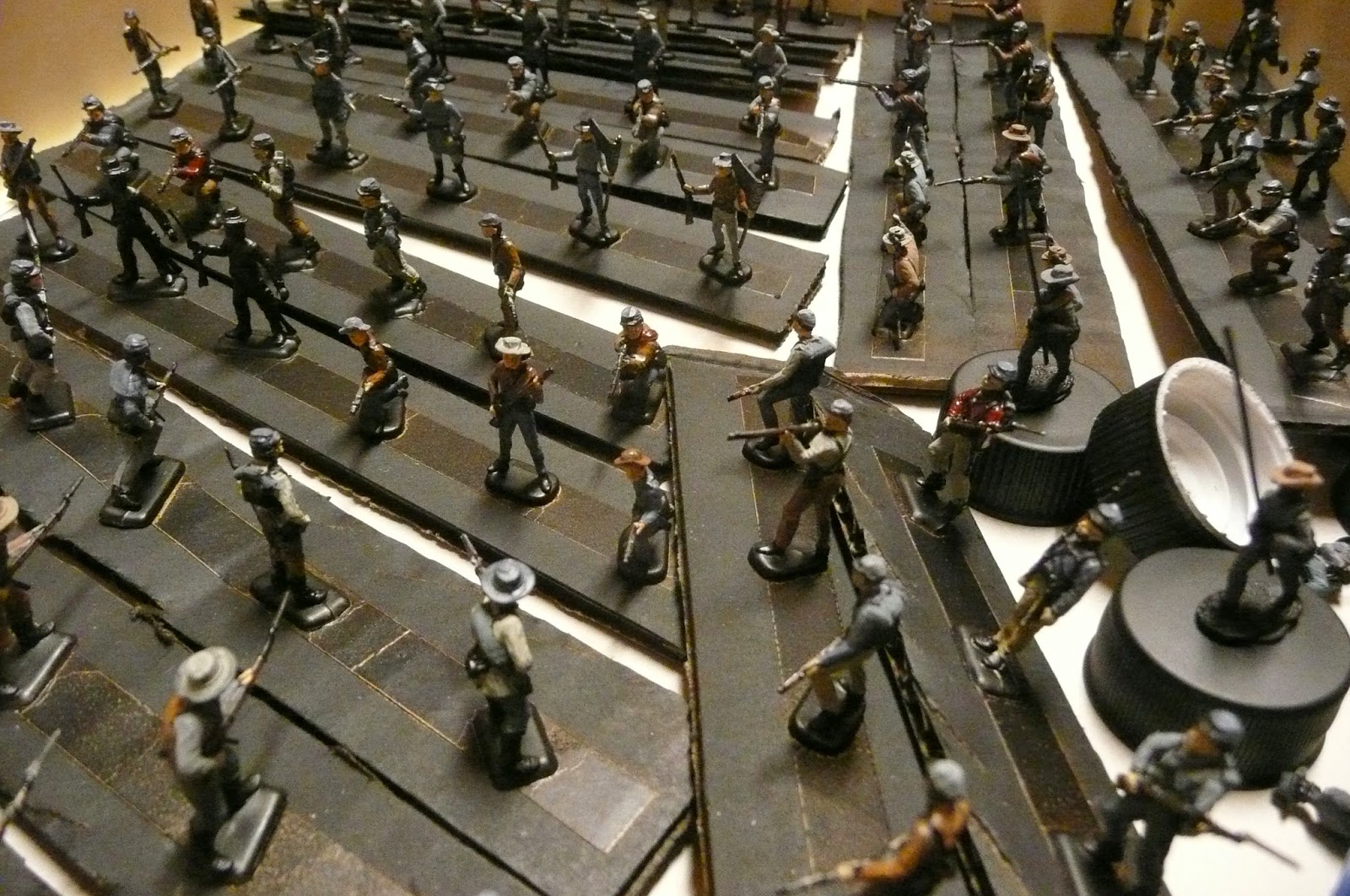 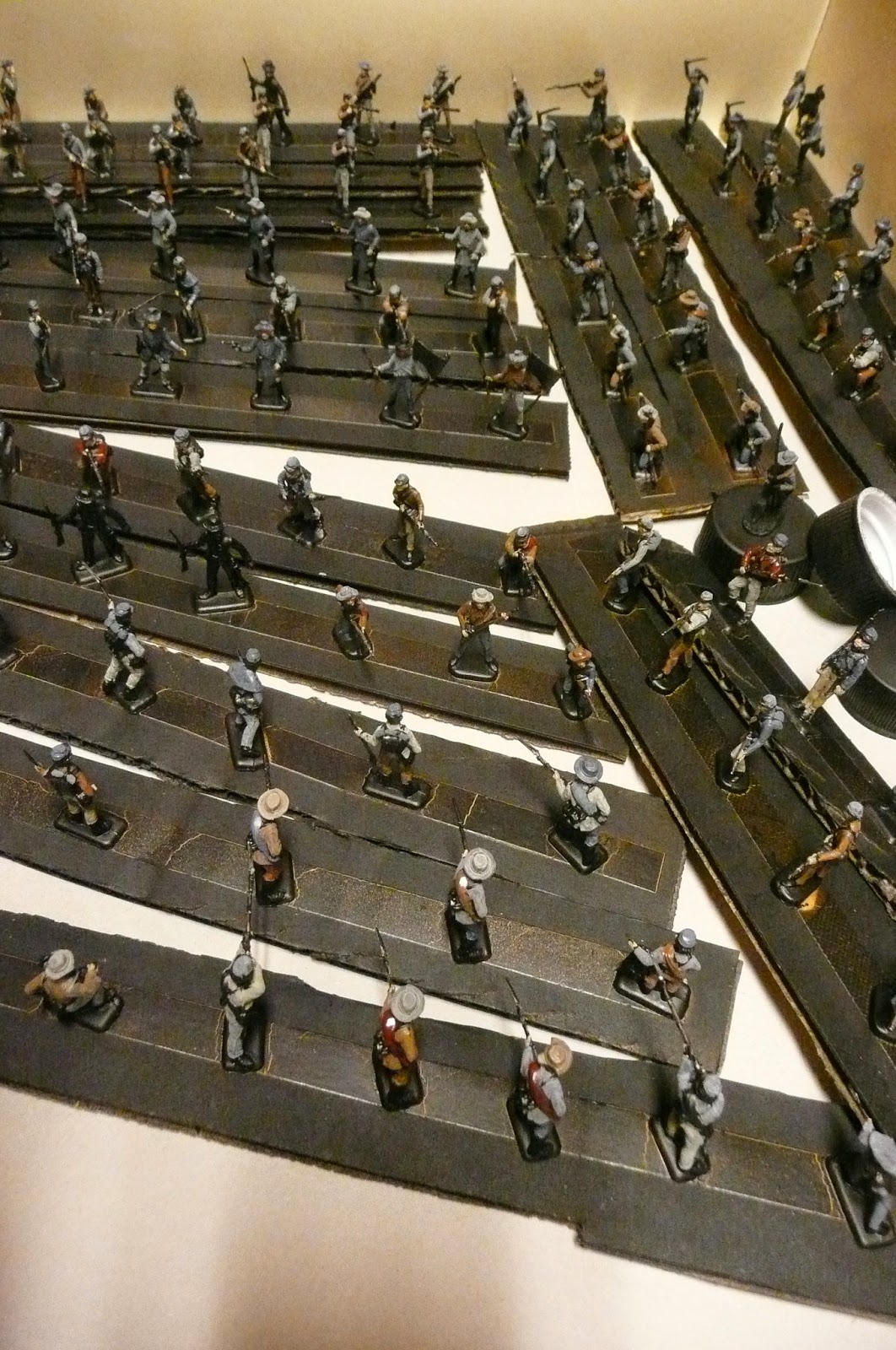 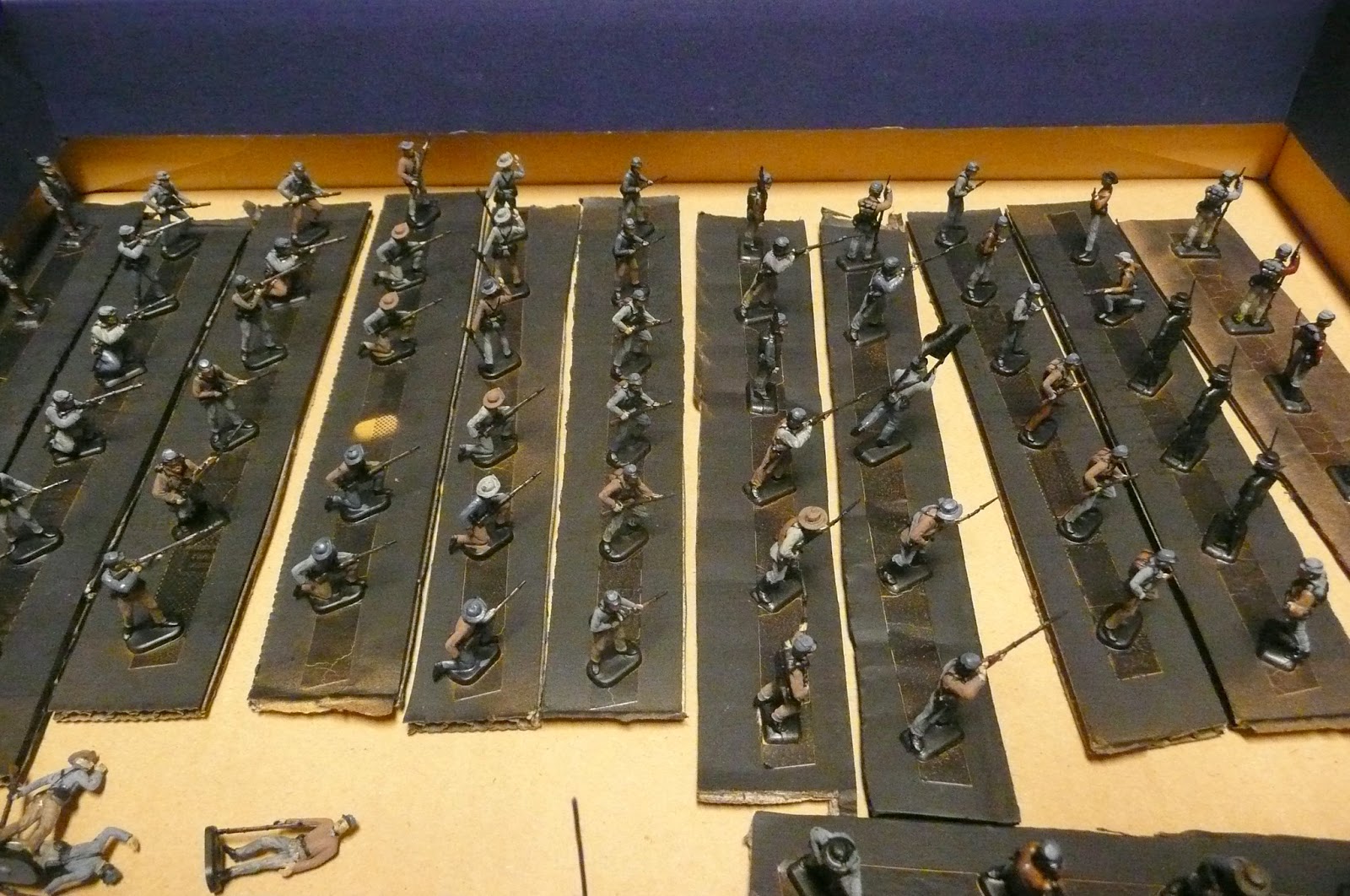 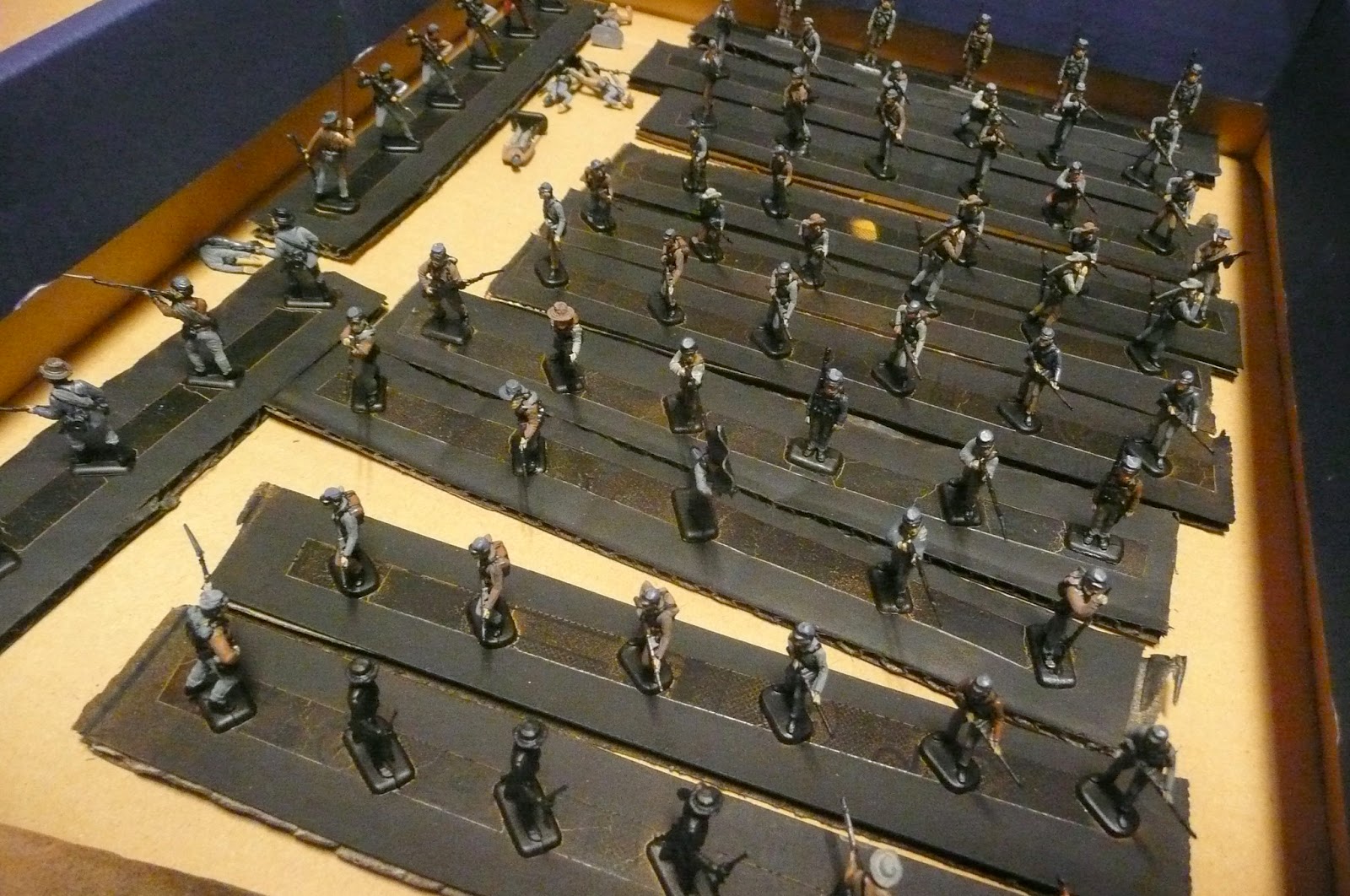 These are a mixture of Esci and Italeri. 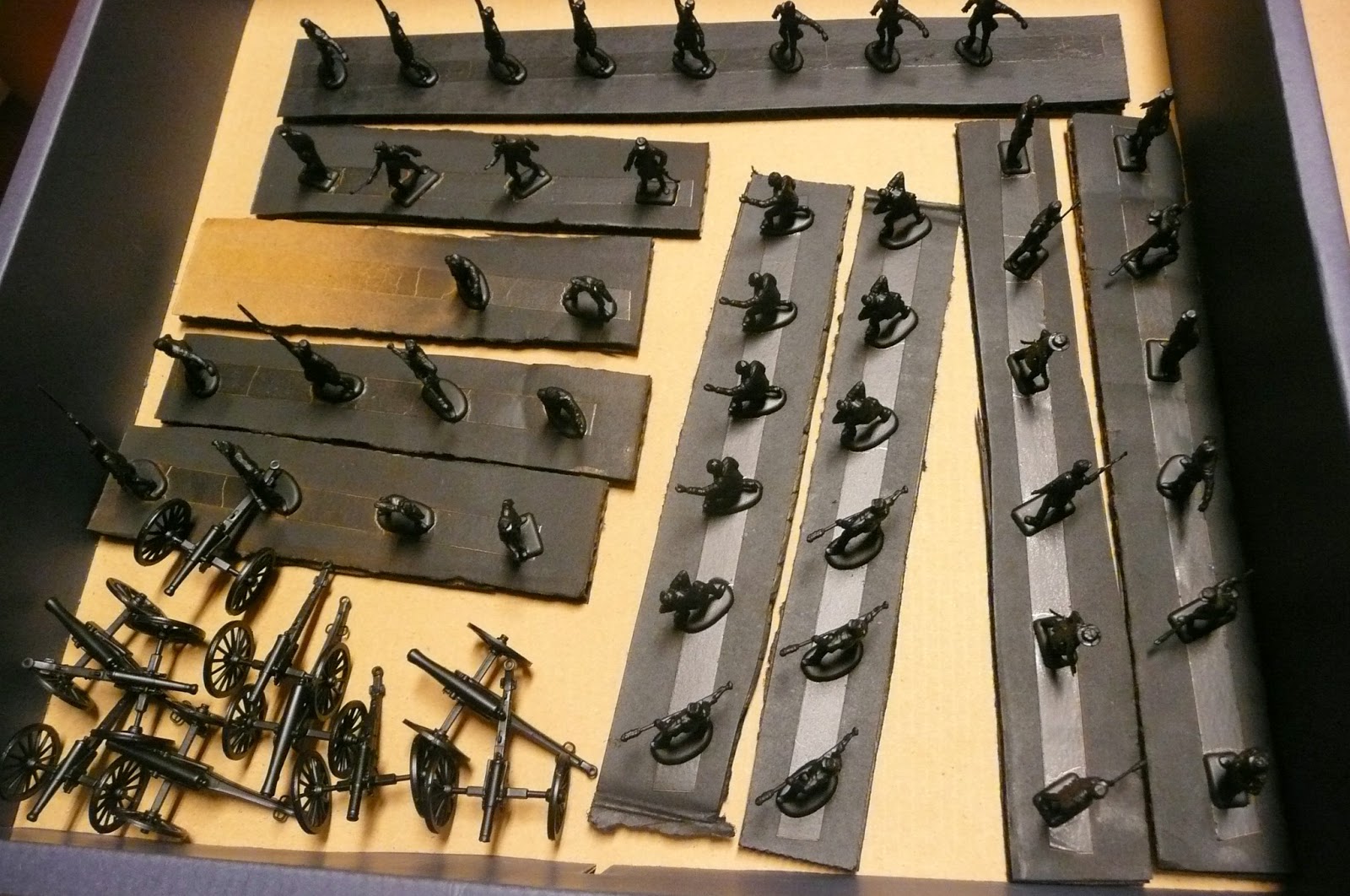 These are Italeri and Revell, I think. I was going to paint these up so that I could use the guns for either side.

Box 5: Bits and pieces including cavalry, limbers and the prone troops firing.... 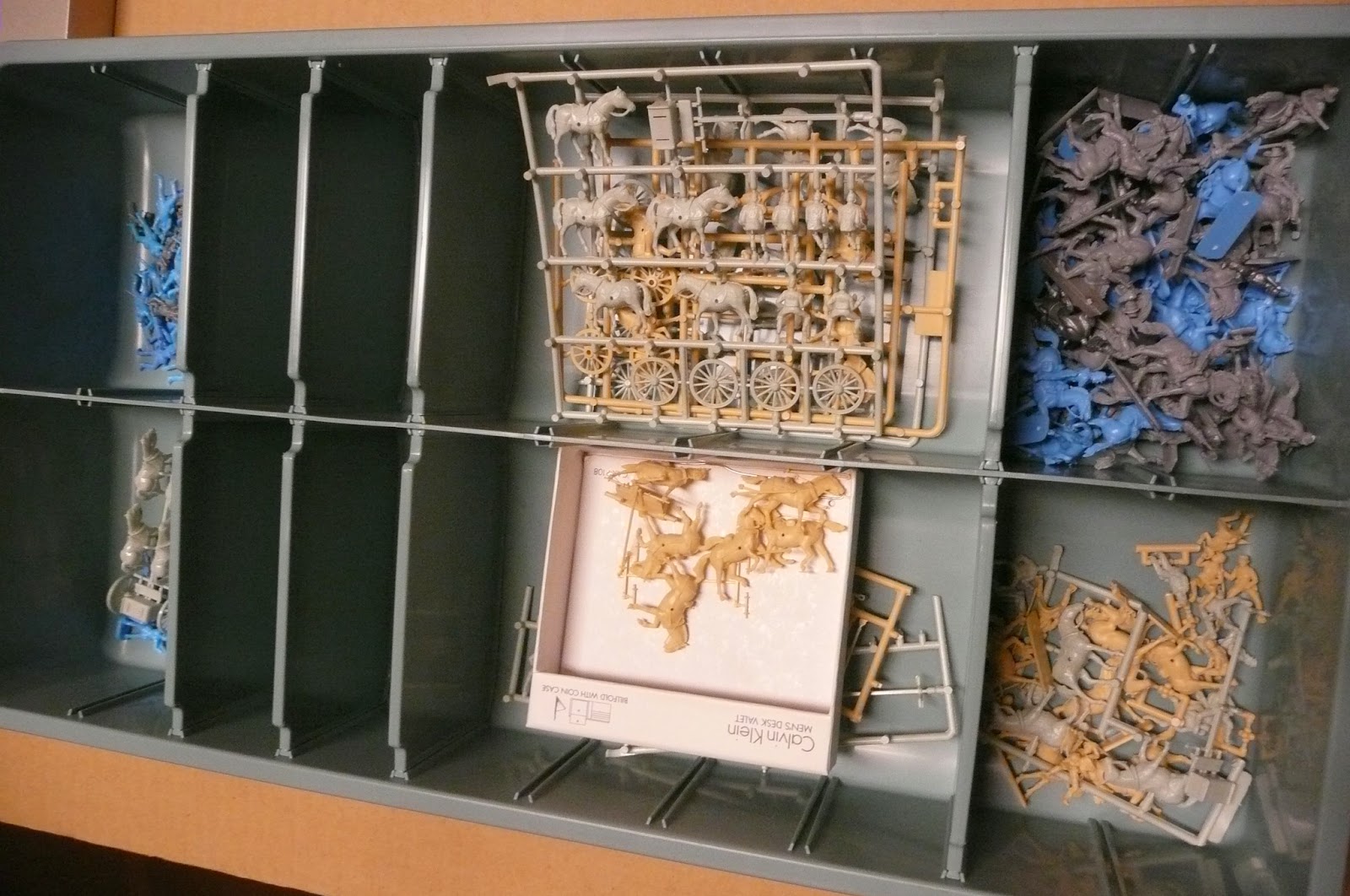 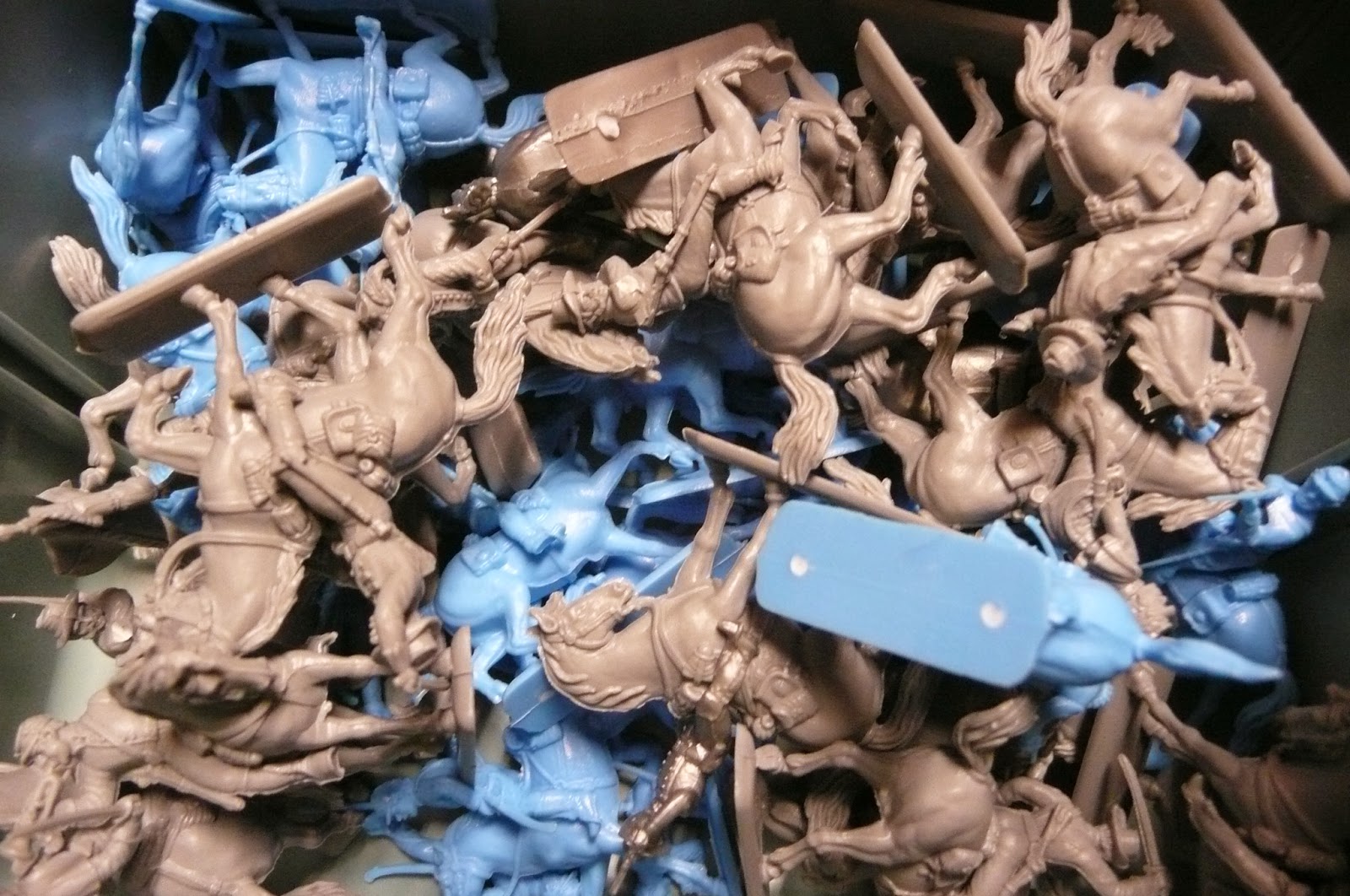 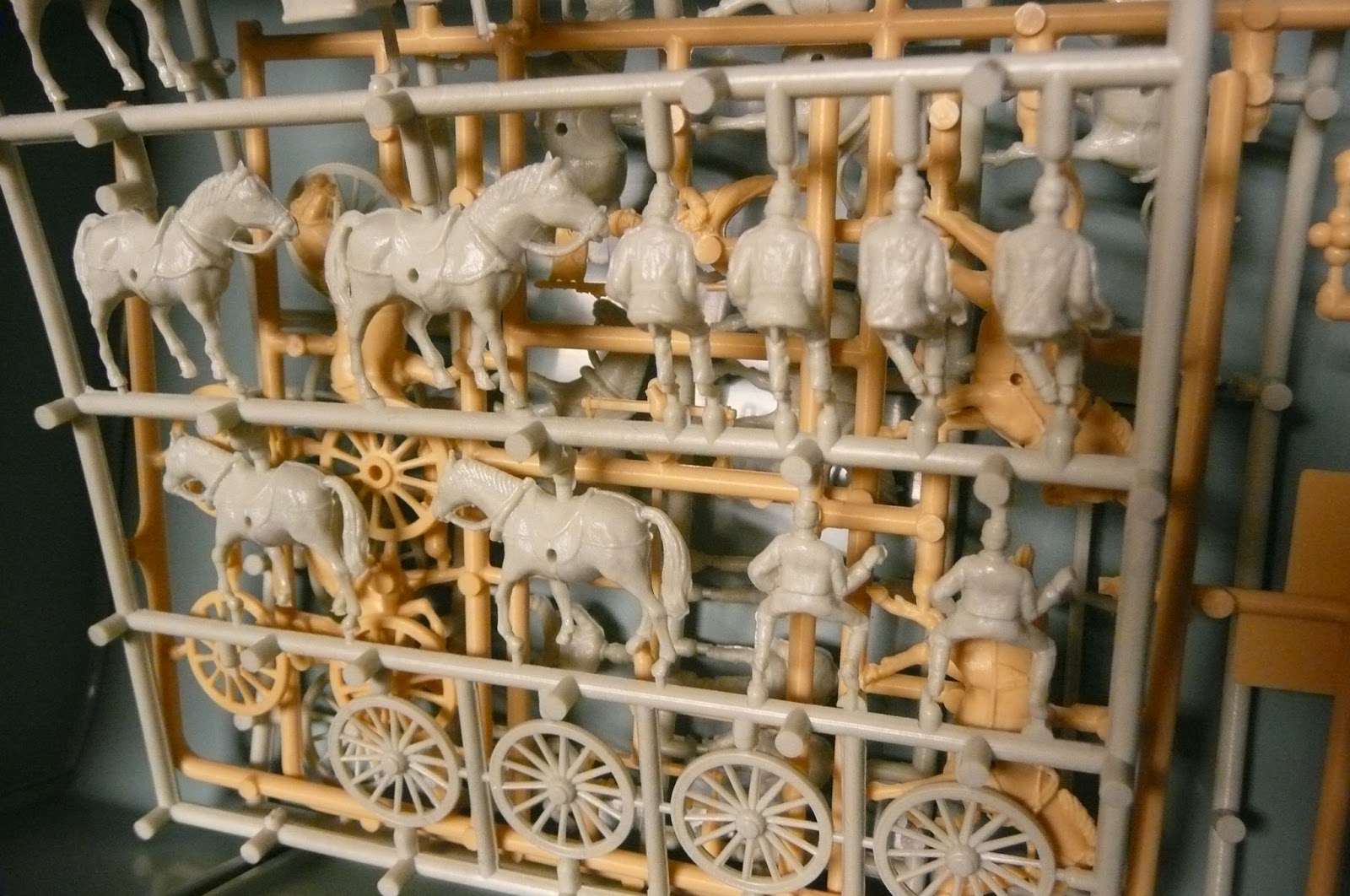 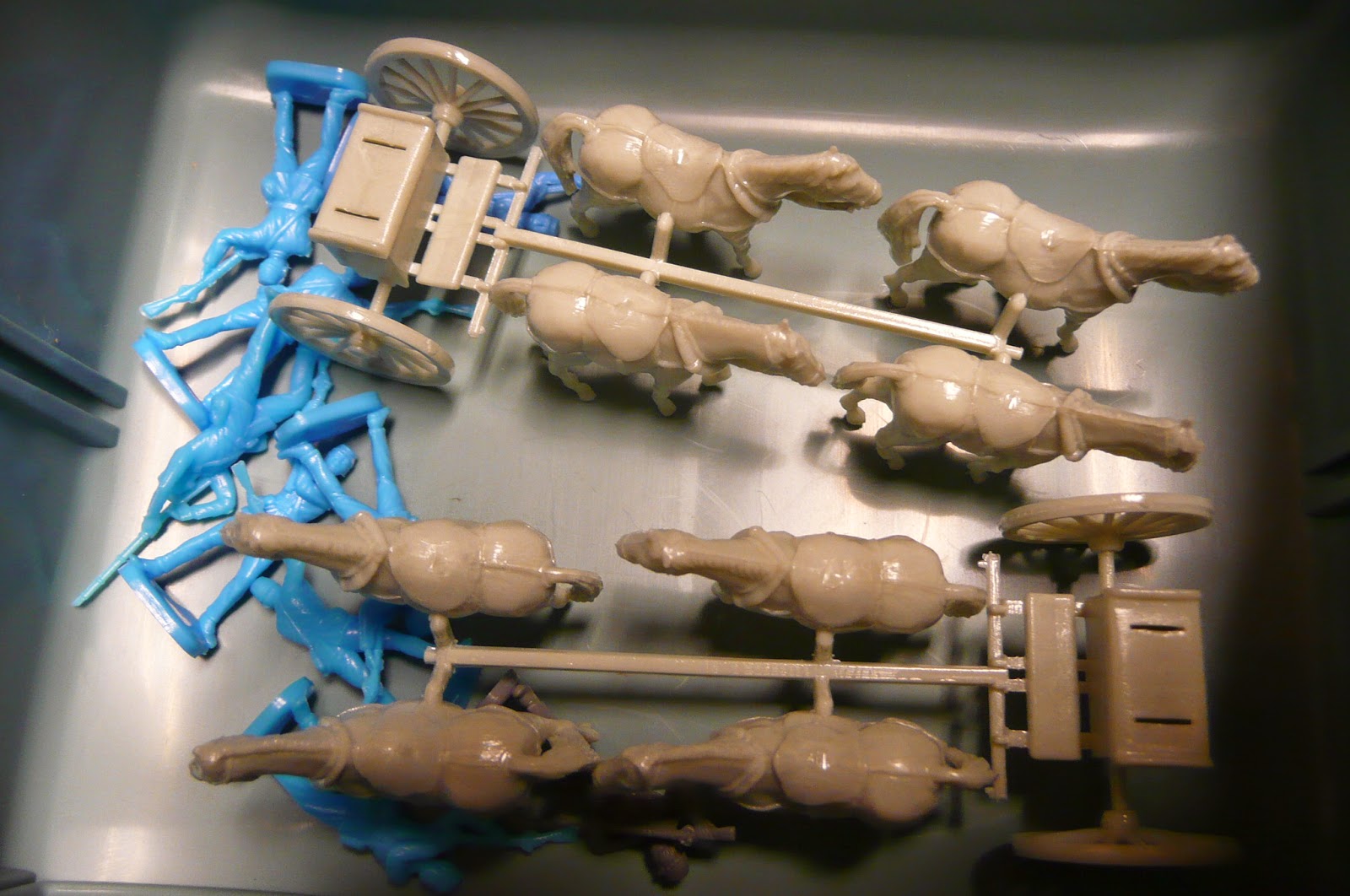 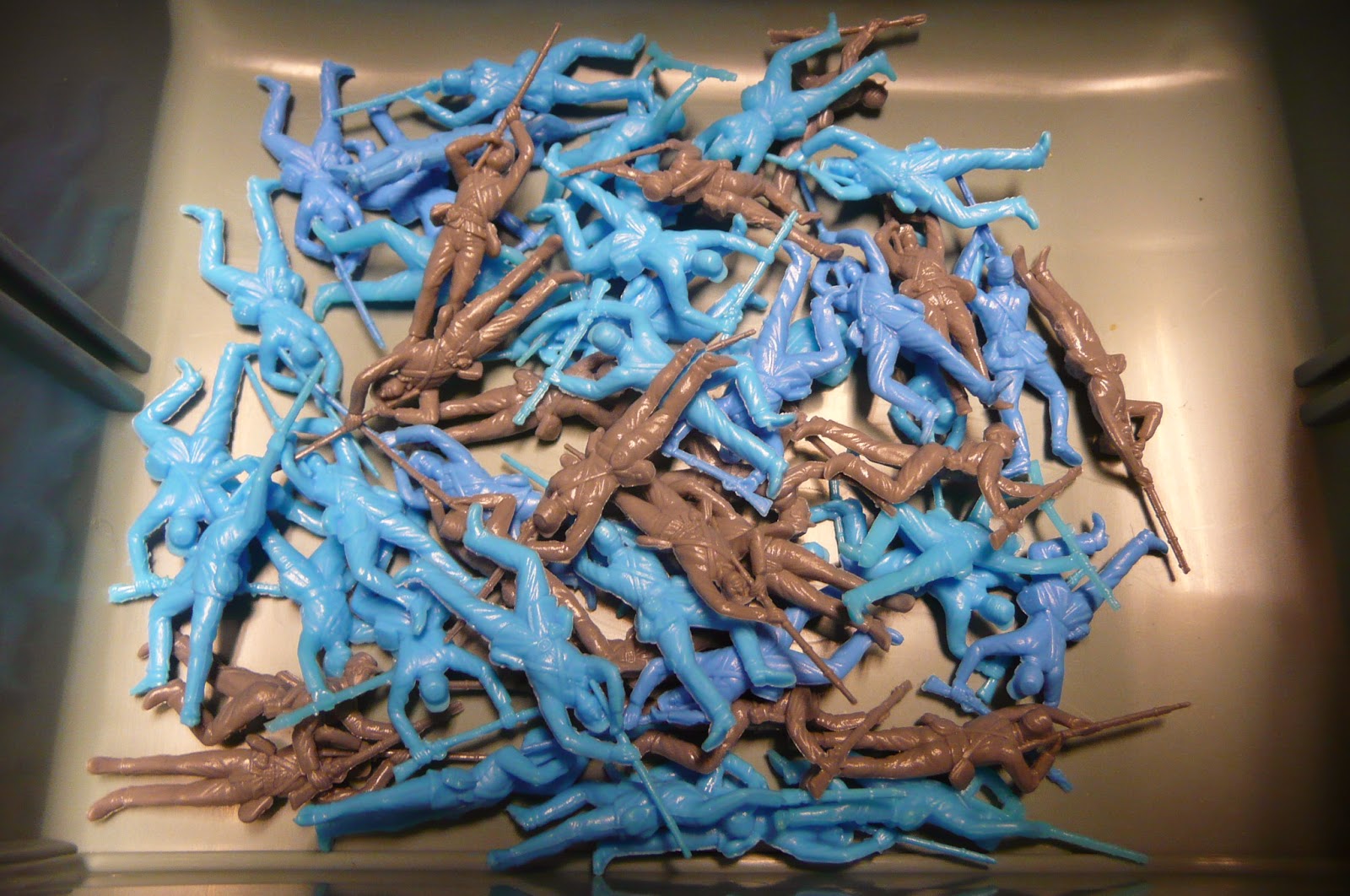 Again, these are Esci, Italeri and Revell. 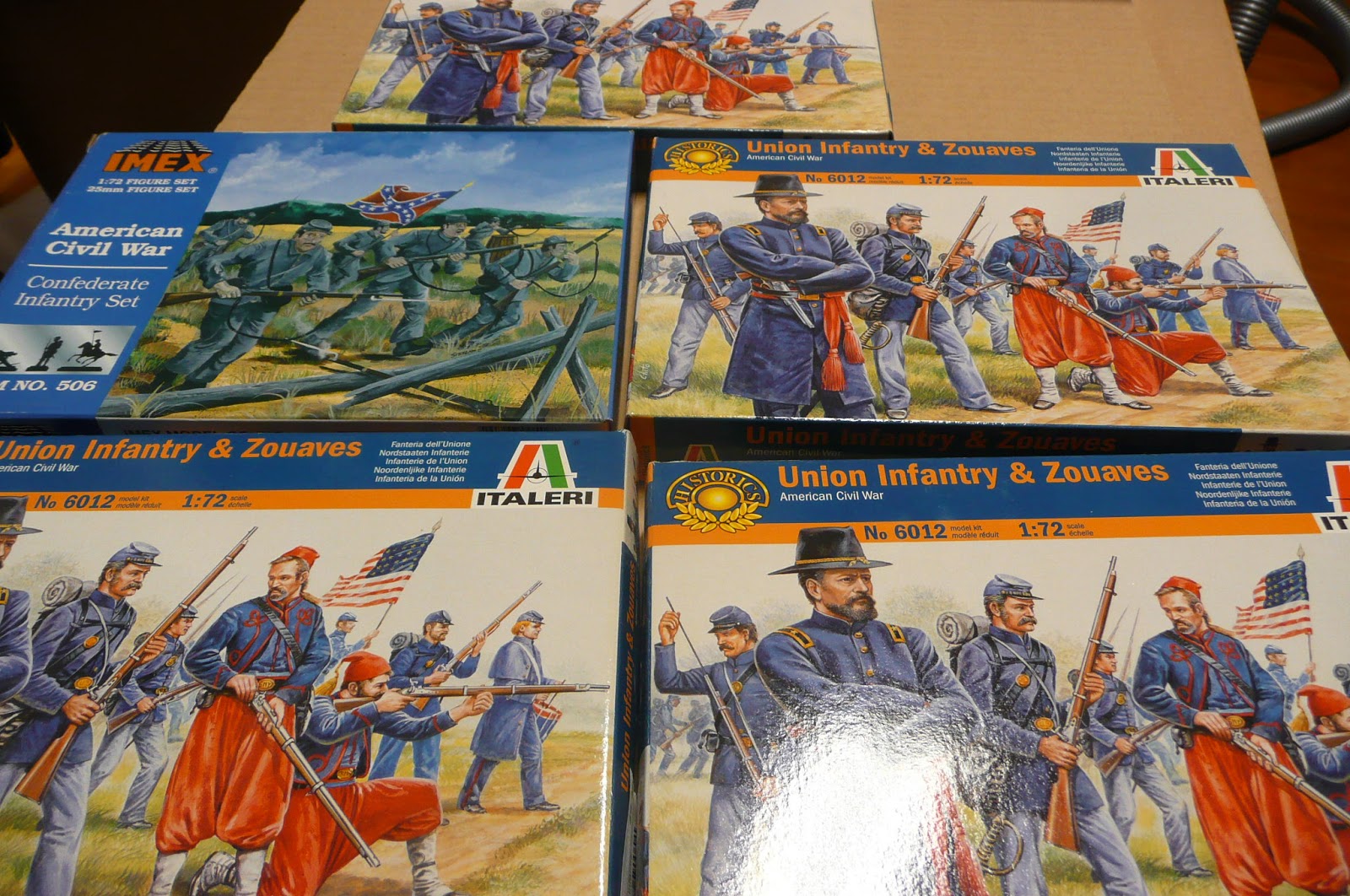 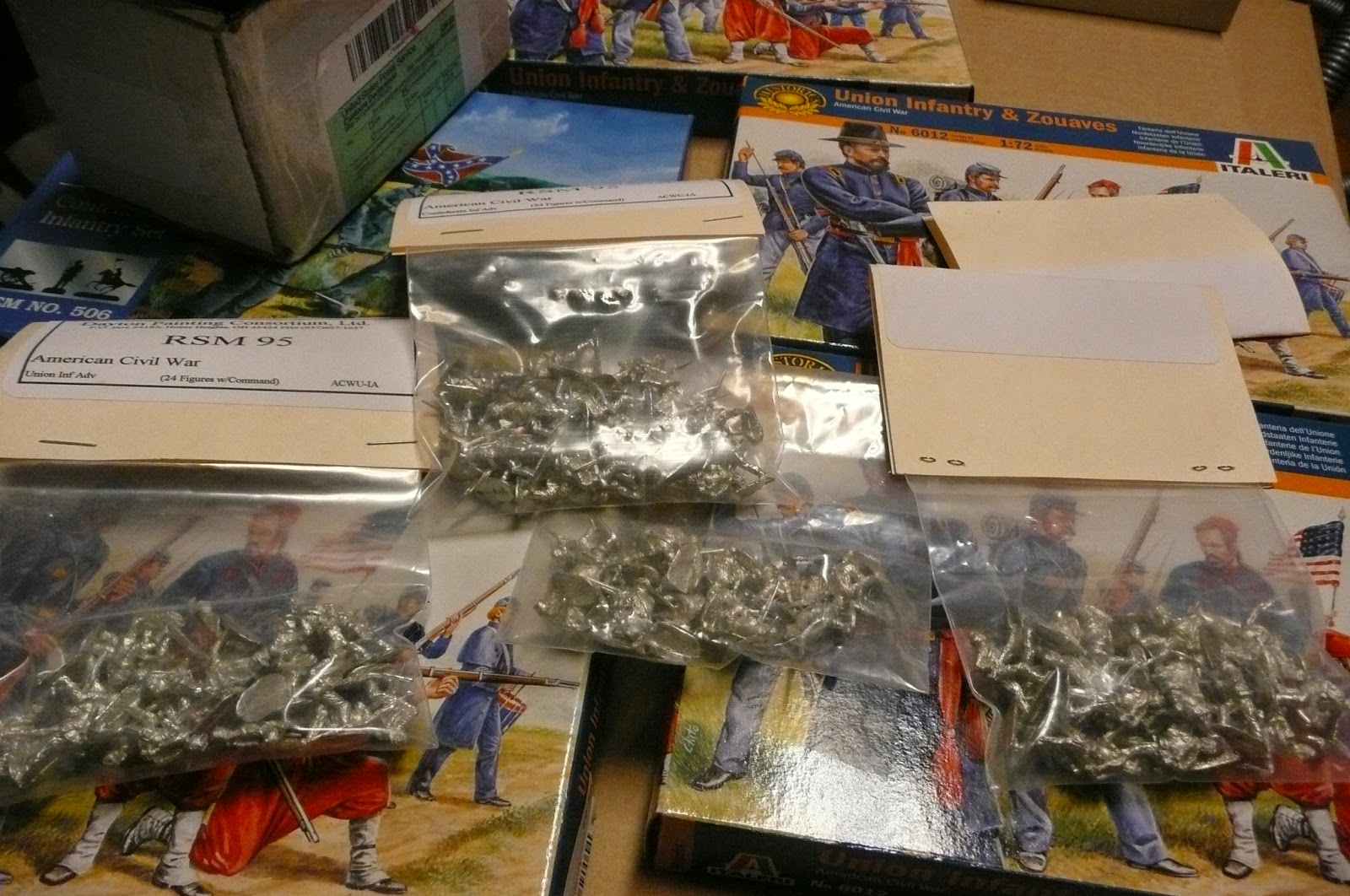 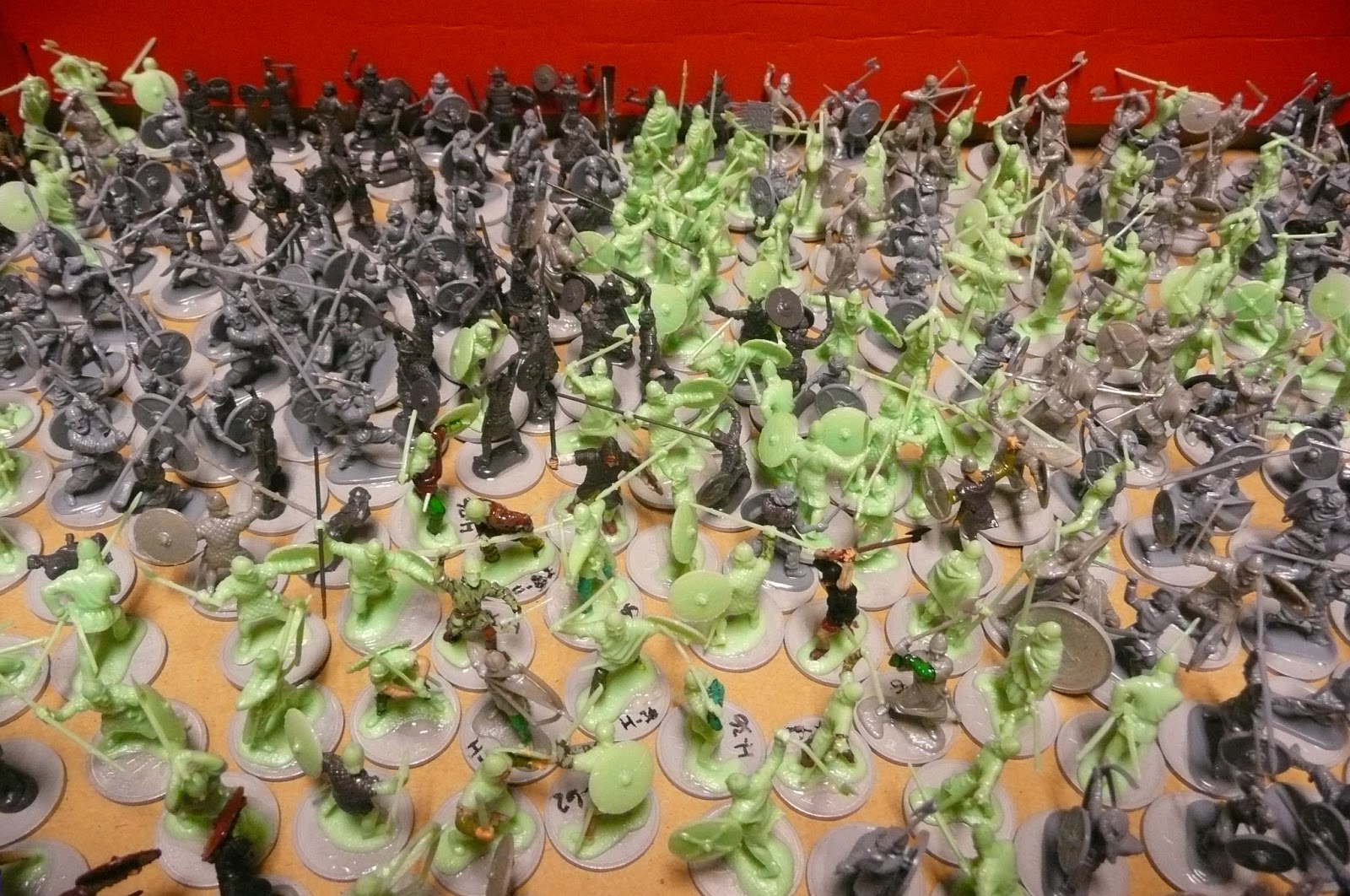 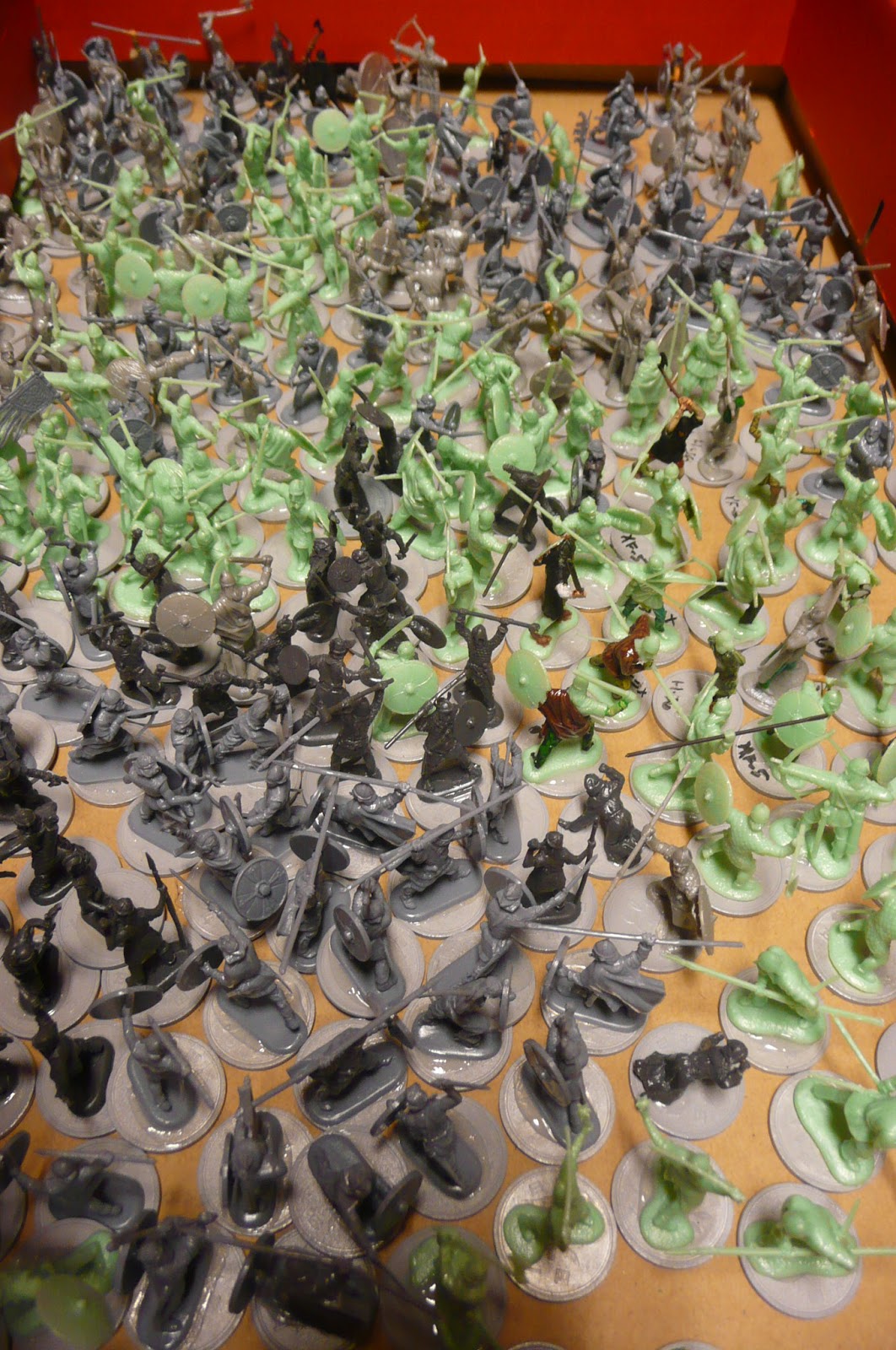 I think this lot combines Emher, Orion and Zvezda sets. These were bought over the Japanese version of Ebay.

Boxes 13 and 14: Samurai for either Basic Impetus or WAB. 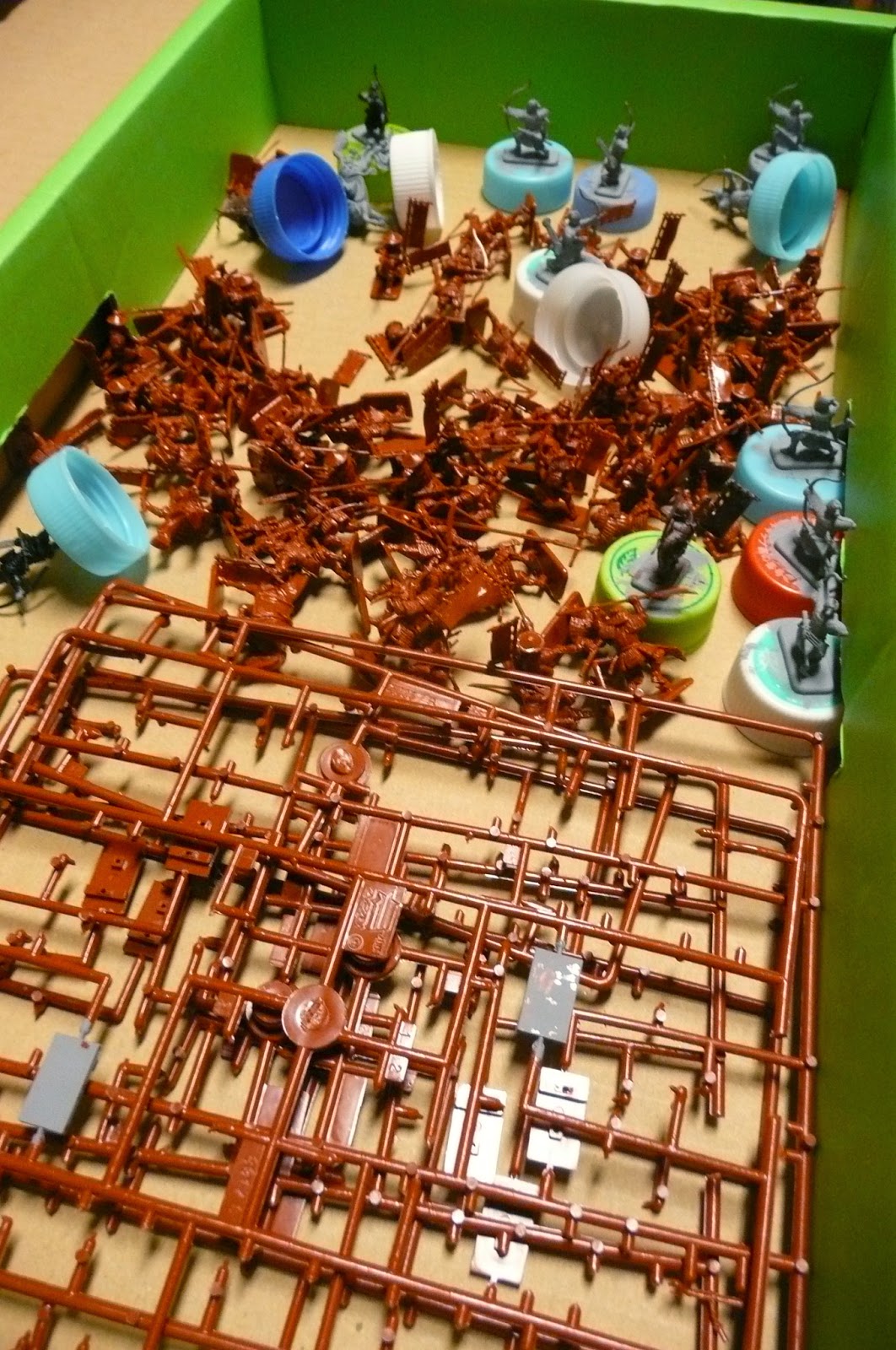 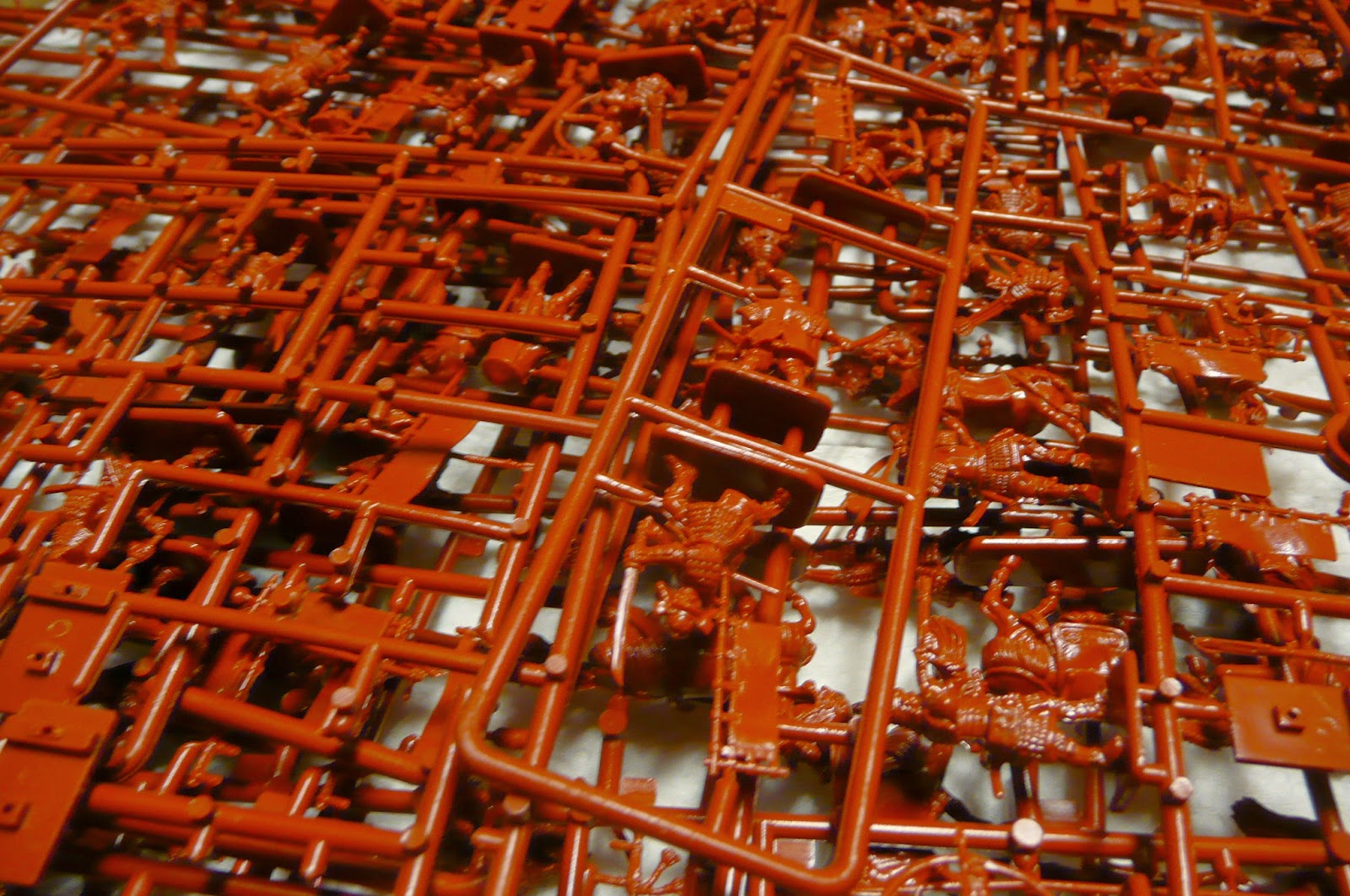 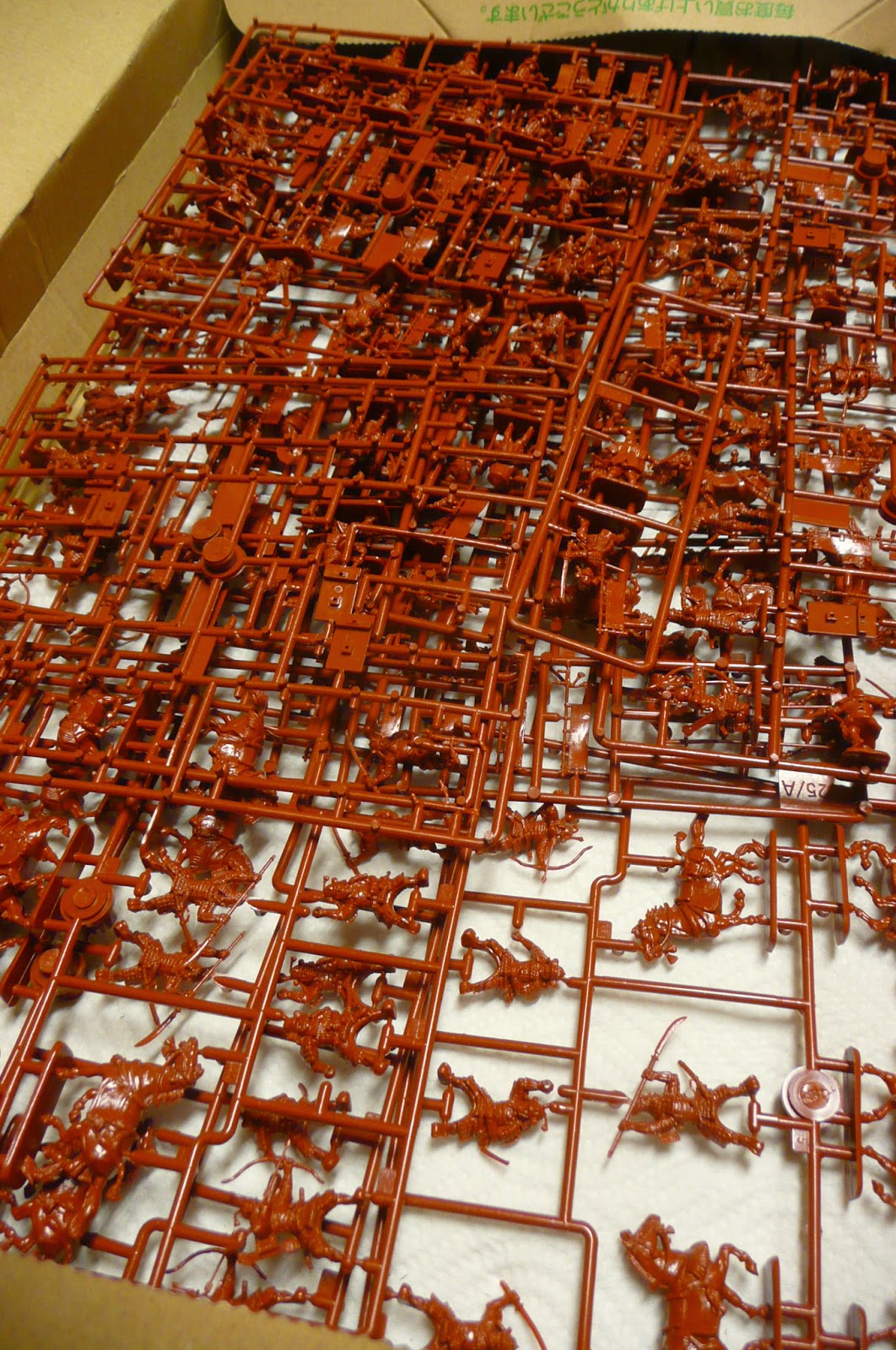 These ones are Zvezda, and bought in Japan.

Looking at these, I think I have a bit of work to do! It might however be nice to finish off the ACW armies for something different...

Email ThisBlogThis!Share to TwitterShare to FacebookShare to Pinterest
Labels: 1/72 plastic