As I am now a year older than I was this time last year (he says sagely), my wife very kindly gave me the credit card, pointed me towards the computer and said 'go for your life' (or words to that effect).  As readers may have noticed, board wargames have been getting more of an airing here than usual due to lack of time (and, it has to be said, motivation!) for painting at the moment.


So, rather than order in another bunch of figures that would sit in a box for a few years I decided to get a quick fix, and now have three board wargames heading this way, thanks to NWS online game store.

These titles have been on my want list for a while.  The first of them is A Victory Complete, a magazine game that transposes the A Victory Lost system to the battle of Tannenburg.  It should be good for solo, online and face-to-face play.  I'm getting this one because I love AVL, and don't want to miss out on what could be another classic.  It's got to be better than A Victory Denied, anyway... 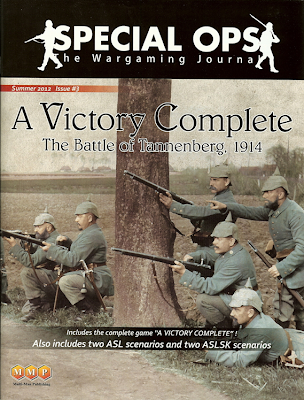 The second is Unhappy King Charles!, a strategic-level card-driven game on the English Civil War.  Again, I hope that this will be good for online play, and perhaps solo as well, once I know the system.  I don't have any ECW games, but have been developing an interest in it of late. 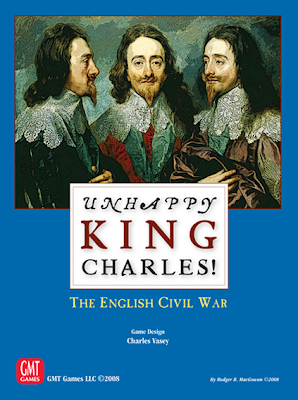 The third is Sixth Fleet, a venerable Cold War era game of naval conflict in the Mediterranean.  After reading the evocative reports by Brad over at Hexsides and Handgrenades I had to get myself a copy.  This one will, I hope, be perfect for solo play, and given my recent fascination for '80s hypothetical actions it should be a theme I can't ignore (mind you, I've said that before)! 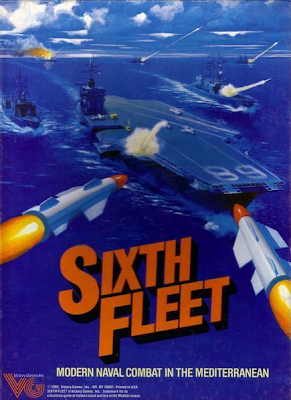 So there we have it.   Sure beats socks, ties or underpants!